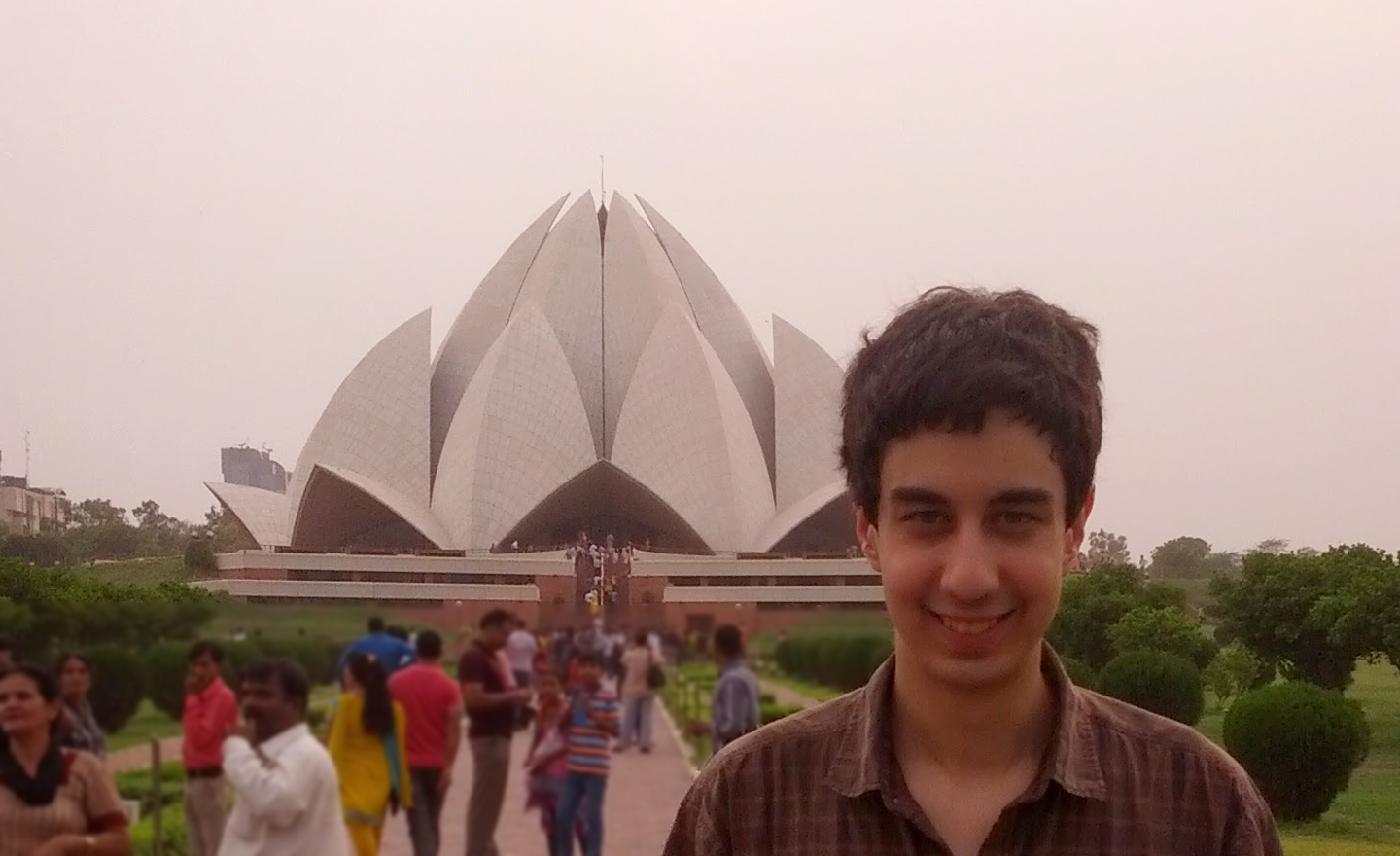 NOTICE: This site has not been updated in years. A new site is under construction and will replace this one soon.

I am finishing up my Ph.D. studies in the Center for Computational Relativity and Gravitation at RIT. I work on data analysis and statistics for merging black holes and neutron stars detected with gravitational waves, as a member of the LIGO Scientific Collaboration.

My research mainly involves characterizing the properties of populations of merging black holes and neutron stars, e.g., the rate at which they merge 1, their distribution of masses and spins 1, the physical processes which led to their formation 2 3 4, and the nuclear equation of state for neutron stars 5. Most of my research utilizes a powerful, general purpose population inference engine I have developed, PopModels, which is freely available, and I encourage people interested in using it in their own research to reach out to me. I also have a number of significant publications as a member of the LIGO Scientific Collaboration, including the first detection of gravitational waves from a binary neutron star merger 6, constraints on the properties of that binary neutron star 7, the catalog of gravitational wave transients in LIGO and Virgo’s first two observing runs 8, and the first population analysis on said catalog 9.

Since Fall 2016, I have run an informal seminar/workshop series on campus for people interested in scientific computing, which brings together undergrads, grad students, postdocs, and faculty across many scientific and computational disciplines.

In the past I have interned at NASA’s Jet Propulsion Laboratory, during the summers of 2015 and 2016. There I worked in the Mission Sequencing Subsystems for the Cassini spacecraft, which was orbiting Saturn at the time. My task at NASA was to validate one of the simulations of Saturn’s heating of Cassini, which was being used to plan out future observations for the spacecraft.

I recieved my Bachelor’s degree in 2015 from the State University of New York at Oswego, with a dual major in physics and computer science, and a minor in Astronomy. I graduated with the Charles H. Jerred Memorial Award for Outstanding Astronomy Student, which was last awarded in 2010. During my time as an undergraduate, I worked with Dr. Shashi Kanbur variable star research, including light curve analysis 10, mapping the Magellanic Clouds 11, and the extragalactic distance ladder. Some notable projects I completed in my computer science coursework were a MiniJava compiler and an AI for music composition.